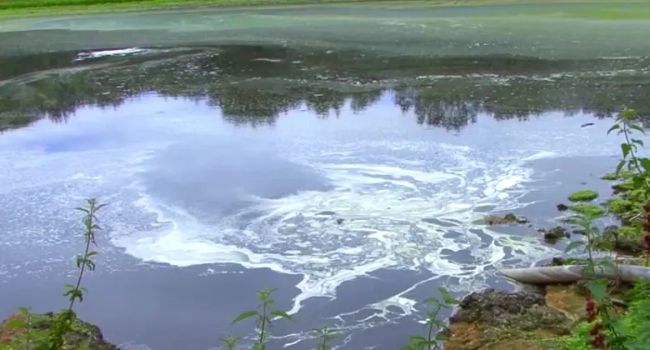 The Supreme Court ruled that municipal commissioners and chief officers of the municipal council can be prosecuted under the Water (Prevention and Control of Pollution) Act. The Karnataka High Court had quashed prosecution against them. The State Pollution Control Board challenged that order. In this case, Karnataka Pollution Control Board vs B. Heera Naik, the complaint against the civic officials was that it had accorded consent to the officials to discharge sewage effluent after treatment which had expired in 2006 but not been renewed.
The condition that the officials should provide sewage treatment plant within six months was also violated. Instead, the accused continuously discharged untreated sewage into the water bodies. The Supreme Court stated that all companies as wells as “body corporates” could be held guilty of offences under the ACt. “There cannot be any dispute that city municipal council is a body corporate,” the court ruled.