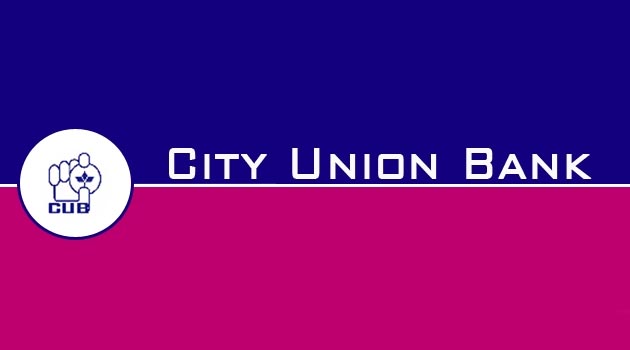 The bank had registered a net profit of Rs.124 crore during the September quarter of last fiscal. Its total income rose to Rs.996.12 crore during the quarter under review, from Rs.894.87 crore in the year-ago period, the bank said in a regulatory filing.

Its asset quality deteriorated slightly as gross non-performing assets (NPAs) as a percentage of gross loans increased to 3.07% at the end of September a year ago, compared to 2.69% a year ago.

Likewise, net NPAs rose slightly to 1.76% from 1.63% a year ago. Thus, provisioning for bad loans and contingencies were raised by the bank to Rs.129.29 crore for the second quarter of 2017-18 compared to Rs.67 crore in the same quarter of the last fiscal.