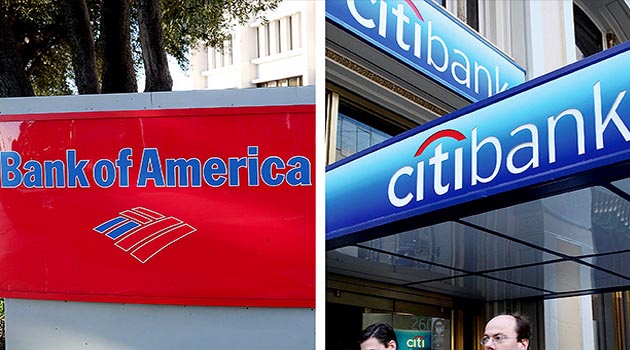 Macquarie Research has valued India retail business of Citibank at around $2 billion, based on their Basel III disclosures in the country. This makes India the most valuable business among the 10 markets in the Asia-Pacific where Citibank plans to exit consumer business. These 10 markets are collectively valued between $6.3 billion and $8 billion by Macquarie.

According to a report by the Australian bank, Citibank’s 2.7 million cards would imply a figure of $2.7 billion. The report read, “This is above the top end of our valuation… To the extent that a single buyer is able to purchase multiple businesses at once, we would expect some sort of valuation discount in order to expedite Citi’s exit.”

“As the deal does not come with bank licences nor distribution, the sale is likely to take place in fragments. Across the region, there are very few banks who have the requisite footprint to bolt-on all of Citi’s various retail businesses,” the report further added.

Besides the 10 Asia-Pacific markets, Citibank has also announced its plans to exit consumer banking from three other markets – the Philippines, Poland and Russia. 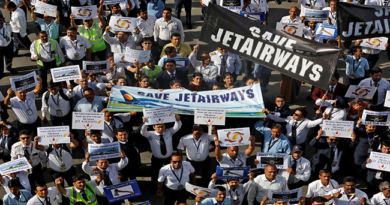 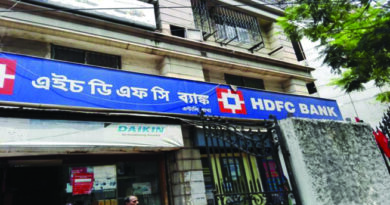 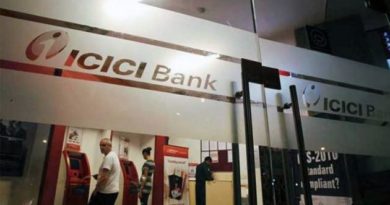