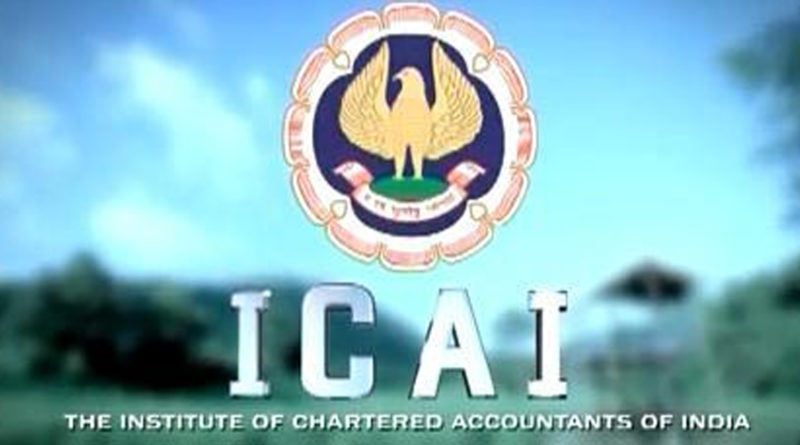 ICAI’s Board of Discipline has found four Chartered Accountants (CAs) guilty of professional misconduct. Acting on certain media reports, post the government’s demonetization announcement of last year, the CA Institute had initiated suo-motu action in five cases for violation of the CA law. The CAs were reportedly seen to be helping clients convert their unaccounted incomes as tax paid ones.

While four CAs have been held guilty for advising clients in a manner that was in violation of the CA Act, the remaining one case would be concluded shortly once the awaited information is received, the CA Institute said in a statement.