The Central Government has pumped in capital of Rs.7,577 crore in various weak public sector banks.

This capital infusion is timely and would help these banks shore up their capital adequacy as they close the books for the December quarter, said a banking industry observer.

The government has released Rs.2,257 crore to Bank of India, which was recently placed under prompt corrective action by the Reserve Bank of India. The other big beneficiary of the latest capital infusion round is IDBI Bank, which has received Rs.2,729 crore, sources said.

Reacting to the government move to release capital to these six public sector banks, the All India Bank Employees Association (AIBEA) General Secretary CH Venkatachalam expressed confidence that this capital support will help mitigate the immediate problems faced by these weak banks.

“The government should also look at measures other than the Insolvency and Bankruptcy Code (IBC) route to enable banks to recover their dues,” Venkatachalam told. 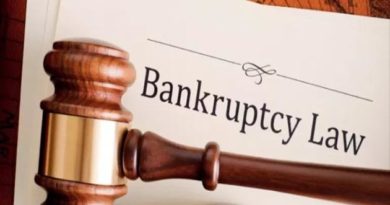 Insolvency and Bankruptcy Code prevails over other tax laws 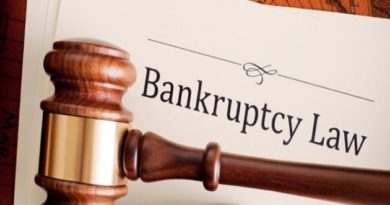