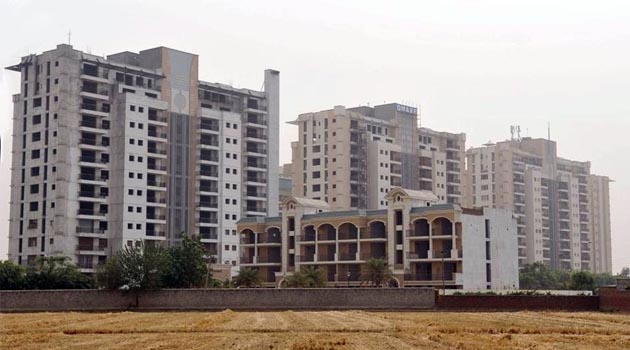 Cabinet has approved an increase in carpet area of houses eligible for interest subsidy under the Credit Linked Subsidy Scheme (CLSS). This will be applicable for the Middle Income Group (MIG) under PMAY. It will come into effect from January 1, 2017.

Carpet area is the area enclosed within the walls i.e. actual area to lay the carpet. This excludes the thickness of the inner walls. Builders as of today are charging buyers on the super built-up area, which includes area of outer walls, balcony and lobbies, stairs and even elevators.

RERA is against the practice of super built up area and want to remove it. However, under PMAY, the area of the house is different for all categories and it’s the carpet area and not the super area that is to be looked at.

“This decision of government, besides helping in clearing unsold stock, will also encourage developers to launch new projects and boost economy, GDP growth and employment,” they said, adding that the move would now bring the entire demand for affordable housing under the interest subvention scheme.

CREDAI’s President Jaxay Shah said: “Housing for All by 2022 has taken a huge leap forward by the increase in unit size of MIG Houses under Credit Linked Subsidy Scheme.”

“The average middle class in smaller towns and cities would now be able to afford bigger and better quality homes than before,” Shah added.