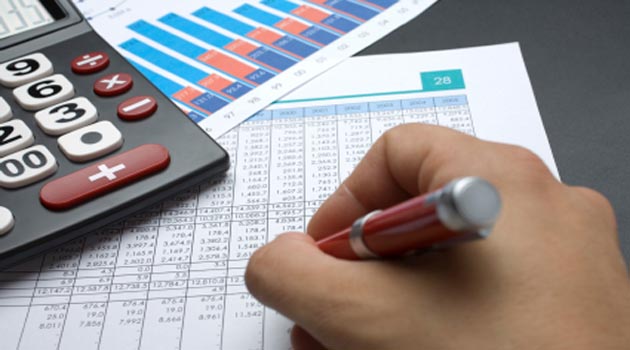 ICAI is under pressure from members to actively lobby with the government and make sure that rules framed for the National Financial Reporting Authority (NFRA) end up protecting the interests of the financial audit profession.

Members are demanding that the CA profession be only regulated by the Institute of Chartered Accountants of India (ICAI). Some have even suggested that the scope of NFRA be enlarged to look at misconduct of company secretaries, cost accountants and other professionals like lawyers, actuaries, system auditors engaged with listed companies.

“NFRA’s scope should be enlarged by roping in other professionals working in the corporate sector. They should also be investigated for misconducts with regard to listed companies. NFRA could be renamed as say National Corporate Review Authority,” G Ramaswamy, former CA Institute President, told.

Past presidents have said that there should be no concurrent jurisdiction in regulating the CA professionals and there should not be overlapping of National Financial Reporting Authority with CA Act, 1949.

Makarand Lele, President of the Institute of Company Secretaries of India (ICSI), said that as of today NFRA does not cover misconduct of company secretaries as regards Secretarial audits done on listed companies.

“As of today, it does not cover Secretarial Audits. It may eventually come in the coming days, but we really don’t know. There is no official word on this right now,” Lele told when asked if Company Secretaries would come under NFRA purview. The current law says that NFRA will cover only financial auditors.

“If there is an intention of the government to bring professionals of all other audits — secretarial audit, cost audit etc to NFRA, they have to move amendments to the company law,” Lele said. 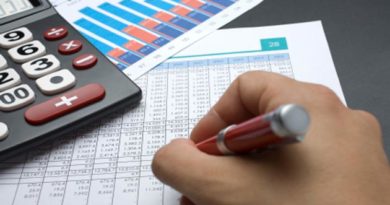