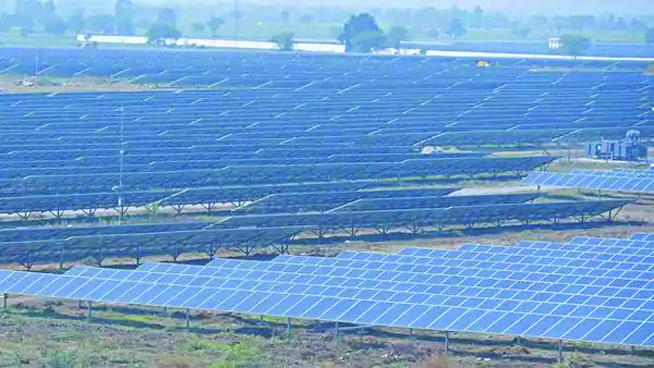 The new and renewable energy ministry plans to shortly move a Cabinet note for setting up of a World Solar Bank (WSB), said sources.

With Beijing taking the lead in creating Asian Infrastructure Investment Bank (AIIB) and the New Development Bank (NDB), the plan is to have the bank headquartered here, with India becoming its lead member by taking a stake in it.

Setting up a financial institution will add heft to India’s credentials as a clean energy champion that was bolstered by co-founding International Solar Alliance (ISA), the first treaty-based international government organization headquartered here.

India’s ministry of new and renewable energy may move the Cabinet note for inviting comments for the bank, to be set up to disburse around $50 billion to ISA member countries over the next ten years.

This comes in the backdrop of 30 ISA member countries ratifying its framework agreement, that opens up the membership of the first treaty-based international government organization headquartered here to all United Nations member countries.