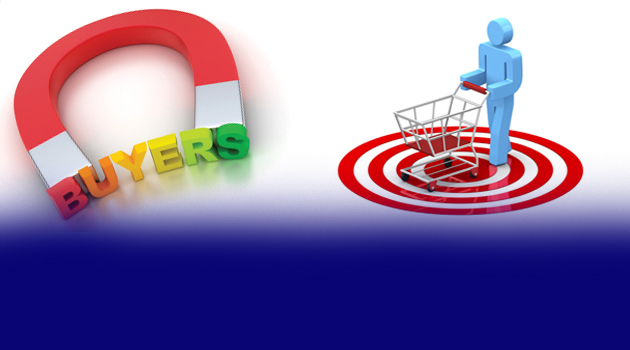 The promoters have heaved a sigh of relief after the launch of the UP-Rera website, which would help them to immediately get a registration number, to start promoting their projects. However  the buyers’ have expressed dissatisfaction with the current form of RERA, where it has been notified as per the UP adaptation of the Central Govt  RERA.

The buyers approached local MLA to seek a review of the Act as notified in the state. The MLA has assured the buyers over a call that the matter will be taken up at the cabinet level.

Though the UP RERA website has placed the original Act as passed by the Parliament in March 2016, the notification mentioned on the site is that of October 2016 – the format where the definition of ‘ongoing projects’ has been altered to leave out a huge number of builders from the ambit of RERA.

By this logic a major chunk of 82 builder projects of Noida Greater Noida was exempted from the RERA. However, for those towers of a project which are incomplete, where construction is going on and for which completion has not been applied for or issued, RERA would continue to apply.

“Huge numbers of application for completion have been made over last one month in Noida and Greater Noida authorities. This easily means that a large number of ongoing apartments would fail to reap the benefit of RERA as these projects would not be legally required to register. This leaves the buyers in a compromised state,” Rashesh Purohit, founder, NCR homebuyers association, told.