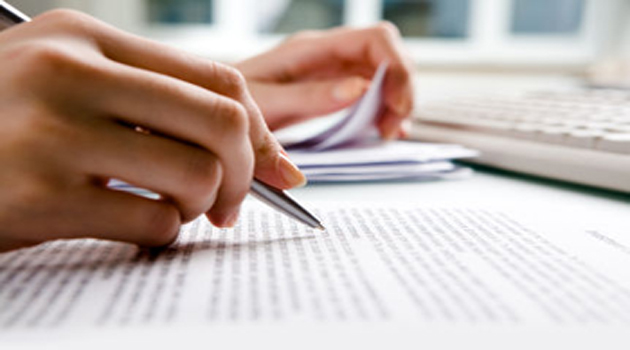 The Supreme Court sets aside the judgment of the Madras High Court and two lower courts in a dispute between Vedanta Ltd and Emirates Trading Agency, ruling that there was no concluded contract between the parties. Emirates wanted phosphoric acid from Vedanta and communications followed over the quantity and duration of supply.

It also bid in response to the international tender published by Bangladesh Chemical Industries Corporation assuming that the supplies will be available from Vedanta. As Vedanta denied of supplies, Emirates’ performance guarantee was forfeited and it suffered other losses. The breach of contracts was accepted in lower courts Vedanta had told the district judge and appellate courts that there were only communications regarding proposals and counter-proposals but they were not accepted and hence no contract was signed, stamped and confirmed. But those courts did not agree.

Vedanta appealed to the Supreme Court reiterating its stand which was accepted.