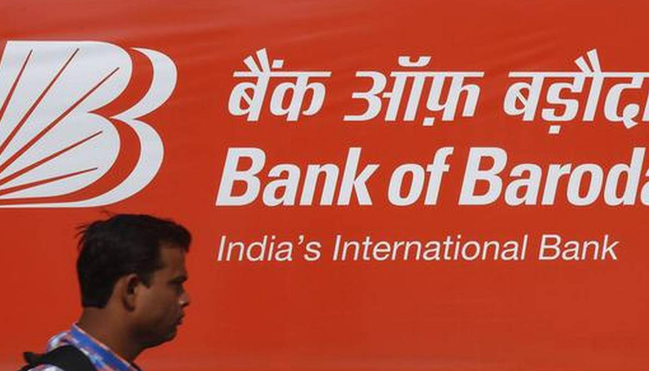 While banks have been hiring directly from the market focusing primarily for the senior and vertical head posts, Bank of Baroda is all set to accelerate lateral hiring in some fields like digital lending and mobile banking, and areas in which banks typically require specialists outside traditional banking roles. In order to execute the plan to hire laterally, BoB wants to empanel external human resource consultants to support this movement.

The process of recruiting an expert for a specific role from another organization is called lateral hiring. Finance minister Nirmala Sitharaman, in 2019 during the time of announcing the merger of 10 Public Sector Banks (PSBs) into 4, stated that banks will also recruit a chief risk officer at market-linked compensation to attract talent.

“The banking environment has undergone a sea change in the last decade”, Bank of Baroda said in an official document. “The advent of technology, creation of new business arena, innovation in the products and service delivery and the competition has brought the banking sector to the brim wherein innovation and being pioneer has become the need of an hour in capturing the new business.”