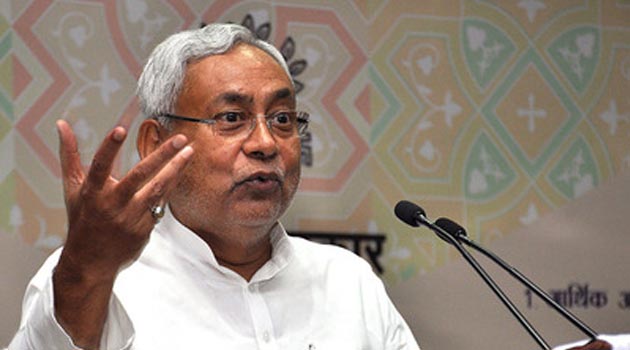 The decision was taken at a cabinet meeting chaired by chief minister Nitish Kumar, approving a proposal moved by the general administration department.

The Bihar Government took a major step by starting reservation in services and manpower outsourced from non-government firms, virtually introducing quota in private jobs. “The cabinet has approved the proposal to implement reservation in all outsourced services,” said principal secretary, cabinet secretariat, Brijesh Mehrotra. “It will be implemented by way of roster or panel for employment maintained by different government departments.” Department officials said that Bihar became the first state to implement such change, to be followed by Karnataka, which is planning to enforce 100 per cent reservation for Kannadigas in blue-collar jobs.

Principal Secretary, general administration department, Amir Subhani explained how the quota will work: “A very clear example will be computer operators working in government departments. They are procured by Beltron (Bihar State Electronics Development Corporation) from private providers. The reservation policy will now be applicable for all such outsourced operators.”