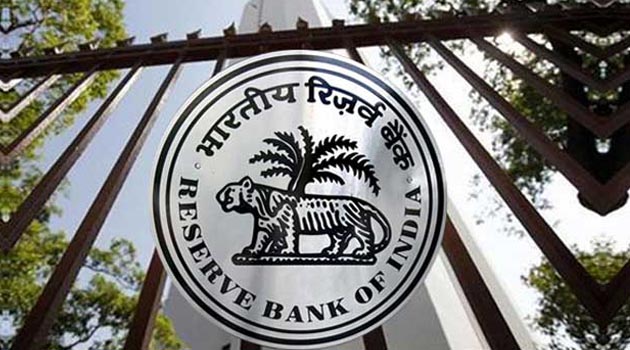 RBI deputy governor S S Mundra said recently that public sector banks will need more capital than the Rs 70,000 crore promised over five years in 2015. He also mentioned that the RBI has not set any time frame for identifying additional loan defaulters for proceedings under the new bankruptcy law. RBI had asked banks to proceed against the top 12 loan defaulters which account for 25% of all bad loans.

The deputy governor’s statement on capital needed comes close on the heels of a Moody’s Investor Service report stating that 11 public sector banks, rated by the international ratings agency, will need nearly three to five times the funds promised by the government in its Budget. The agency said that the rated banks will need capital of Rs 70,000-95,000 crore — almost five times the remaining Rs 20,000 crore budgeted by the government towards fund infusion until March 2019.