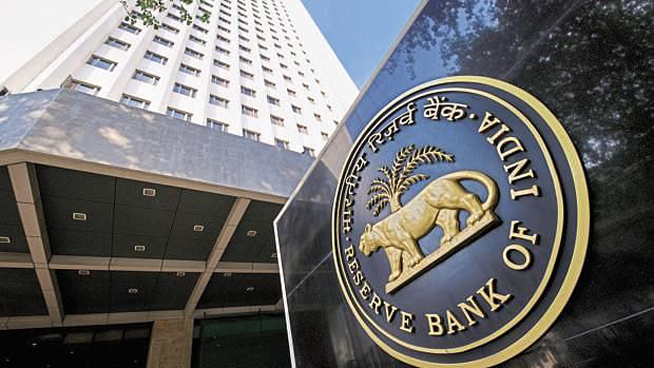 Banks have reached out to the government demanding that the Lokpal should consult lenders before referring vigilance cases against employees to investigating agencies like the Central Bureau of Investigation (CBI).

Under the existing provisions, on receipt of a complaint, the Lokpal may order a preliminary investigation by its inquiry wing or refer the case to any agency, including the CBI, if it finds a prima facie case.

Banks have pointed out that the Advisory Board for Banking and Financial Frauds (ABBFF) already examines bank frauds of 3 crore and above and recommends appropriate action. They want the Lokpal to refer cases to ABBFF rather than initiating a separate inquiry either independently or through other investigative agencies. 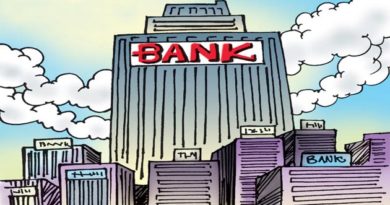 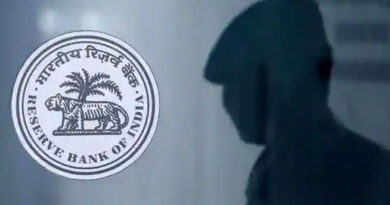 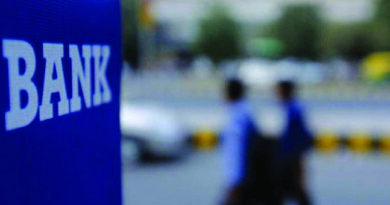