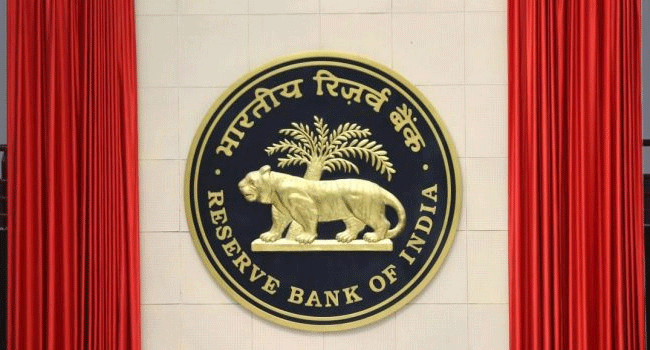 Banks have deposited a staggering Rs 8.5 lakh crore under the RBI reverse repo window. The move comes days after RBI Governor Shaktikanta Das urged bank chiefs to spur lending to both end customers and to non-banking financial companies and microfinance institutions.
The rising amount of liquidity parked under the safe-mode reverse repo rate indicates the reason why bank credit growth has been off the mark. According to rating agency ICRA, the incremental credit flow from bank credit, bonds outstanding and commercial paper declined by 64 per cent to Rs 6 lakh crore during FY20 from Rs 16.79 lakh crore in FY19.

In other words, the lack of demand for credit has compelled banks to park significant amount of liquidity under the reverse repo window despite the central bank making it unattractive by slashing interest rate to 3.75 per cent in March. Karthik Srinivasan, ICRA group head (financial sector ratings), said the sharp decline in incremental credit during FY20 was driven by slowing economic growth as well as heightened risk aversion among lenders.

“Nonetheless, the expectations of increase in incremental credit flow during FY21 is driven by increased credit demand amid weakening cash flows of borrowers because of Covid-19 induced stress, as well as capitalisation of interest for the period of moratorium offered by lenders,” Srinivasan said.
Meanwhile, on a weekly basis, the growth in bank credit was largely driven by lending to NBFCs and personal loans. The combined incremental contribution of these two segments formed more than 80 per cent of the overall incremental bank credit in FY20, coming from high base of 48 per cent in FY19 over FY18.

“Overall growth in credit continues to remain lacklustre dragged by large industries and trade services. The combined share of industries and trade was 37.5 per cent in outstanding credit, but growth contribution to incremental credit just 11 per cent compared to 26.2 per cent last year,” Care Ratings said.

It added that retail loans may see a marginal contraction in credit offtake as consumer demand moderates. “The real estate sector may also face severe stress, as individuals would delay home purchases, which may impact housing loans. Housing loans account for more than half of retail loans,” it noted.