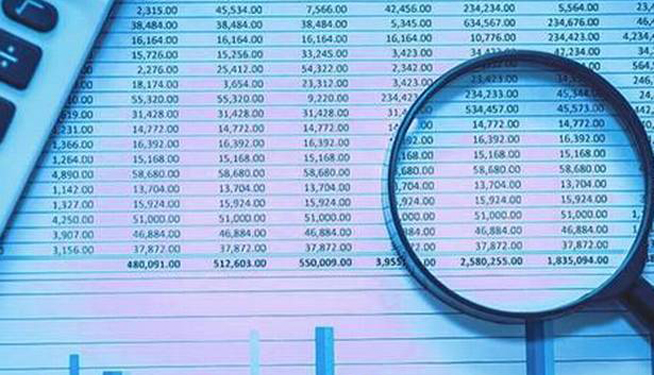 The Debt Recovery Tribunal (DRT) in Chennai has pronounced two major orders. One, banks cannot deny the copies of account statements to customers. Two, in an auction deal, the authorised officer has no power to extend timeline for payments by the purchaser.

The order was pronounced onaplea filed by MSME borrowers for furnishing statements from an SME branch of State Bank of India in Chennai.

The order highlighted that every bank customer is entitled to have copies of his/her statement of account(s) from his banker, and the bank is under contractual obligation to furnish them to its customers.

Banks may charge for the copies, but cannot deny customers the right to have a copy of the statement of account by virtue of the contract of lending entered between the bank and the customer.

This right cannot be denied to the borrower, even in cases where the borrower has discharged the debt or defaulted in discharging the debt due to the bank, it pointed out.

“Needless to say that transparency and accuracy in maintaining the accounts of its customers is the fundamental duty of any bank. Breach of this ‘duty’ would result in breach of ‘trust’ reposed in the bank. Insofar as the present case is concerned, the direction supra, to the respondent bank, is nothing but an opportunity to establish that the bank had not breached this important ‘duty’ and that it always maintains transparency and accuracy in the accounts of its customers,” the order said. The DRT, through another order, also clarified whether the authorised officer has the power to extend the time to deposit balance 75 per cent of sale price by the auction purchaser.

On the contrary, the law and rules mandate that the extension of time for payment of 75 per cent of the balance sale consideration shall be by entering into a written agreement between the secured creditor and the purchaser, it stated.