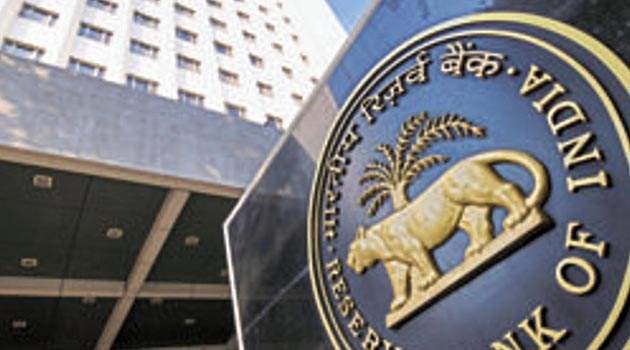 In commodity marketing, concepts ‘buyer’ and ‘consumer’ are distinct in meaning. A buyer need not be a consumer in the sense that though the baby food is purchased by a parent, it is consumed by the offspring. In service marketing, the word ‘consumer’ is more prevalent than the other two referred above. It is customary to transact with a particular bank. Hence the person who is transacting regularly is known as ‘customer’ to a banker.

Though it is the responsibility of the banker to protect the interests of customers, certain aspects are conveniently ignored by bankers in the market where the competition is intense. Here the author is attempting to educate the existing and potential customers to come out from their ignorance.

‘The Reserve Bank of India has the pricing power’: Pricing in banking encompasses deposit rates, lending rates and service charges. Invariably in majority of the branches bankers say that the rates and charges are determined by the Reserve Bank of India and they have no say over it while customers are enquiring about prevailing interest rates offered for deposits, interest rates levied on loans and advances, and service charges. In reality, deposit rates are completely freed. Rates for demand deposits and time deposits are determined by the concerned bank management. Kotak Mahindra Bank Ltd is offering 7% p.a, Tamilnadu Mercantile Bank Ltd is offering 5% p.a and Indian Overseas Bank is offering 4%p.a for savings bank deposits. Similarly term deposit (fixed and recurring deposits) rates are also completely deregulated by the RBI Bank managements are fixing their base rates for their lending. Base rate is the minimum lending rate below which the branches of the bank are not permitted to lend. But there is an exception to this rule. For government sponsored schemes like Differential Rate of Interest scheme, banks are expected to charge only the stipulated rate as a social obligation. Banks are rendering services like issue of instruments, collection of instrument, giving guarantee, issue of letters of credit, provision of safety locker facilities and the like. While rendering these services, bankers are charging customers. Such chargers are known as services charges. The Indian Banks’ Association, a voluntary association of Indian bankers, suggests charges for various services. These charges are recommendatory in nature in the sense that the banker can even charge less or nil so as to retain a valuable customer. In other words, bankers use ‘service charges’ as a promotional tool. As the bankers have complete freedom to fix their prices, it is misleading to say that the RBI has the pricing power.

‘Preferred bank’: Preferring a bank branch is either influenced by ‘price’ or non-monetary factors like ‘accessibility’ and ‘service quality’. Among the two ‘price’ is the dominant factor. As price is deregulated in the Indian banking industry, many have a dilemma in making a right choice for their banking transactions. Here, there is a thumb-rule. For depositing, private sector banks are preferable as they have an edge over public sector banks in offering interest to deposits. While borrowing, public sector banks are preferable as their lending rates are comparatively lower. The above rule is only indicative as many other factors like service quality, timely sanction, loan quantum required and borrower-friendly attitude of the banker are to be considered simultaneously.

Bankers are in need of good customers to make their presence viable. Customers are searching for good bankers to meet their requirements. Mutual understanding of these two segments results in win-win situation for both the parties on whom the country rely upon for her development.