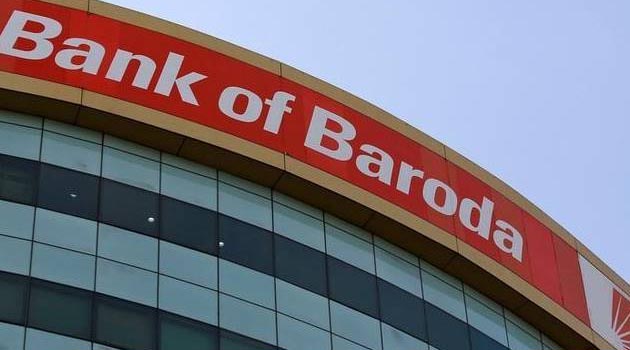 Bank of Baroda has been looking out for buyers for its stake in the AMC venture, Baroda Pioneer Asset Management Company.

BOB Capital Markets has been hired as the investment banker to manage the stake sale and the bank has already started the bidding process for selling stake in the AMC, said sources.

A senior Bank of Baroda executive said: “Yes, even as we are in the process to buy the stake, we are looking at selling some stake if we get a good valuation before itself…We may sell whatever we have bought from Pioneer.”

The executive added, “The government also wants us to sell stake in our non-core assets and monetise them. Our AMC business is profitable, so it can help us unlock good value.”

The Finance Ministry has asked most public sector banks to sell their non-core assets as a way to generate funds for growth and capital as provisions against a growing pile of bad loans.

Owing to a jump in provisions, Bank of Baroda made a loss of Rs 3,102.34 crore in the January to March quarter for fiscal year 2017-18. This may constrain its capital raising plans in the market, for which it has a board approval to raise up to Rs 10,000 crore.

Meanwhile, the state-run lender is looking to monetise other non-core assets including BoB Cards, stake in IndiaFirst Life Insurance, UTI and Bank of Nainital in order to shore up its capital base.

As on March end, Baroda Pioneer Mutual Fund managed assets under management (AUM) of Rs 13,022 crore, up 26 percent from a year ago. Currently, Baroda Pioneer operates out of 40 locations in India. 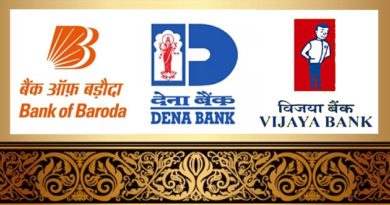 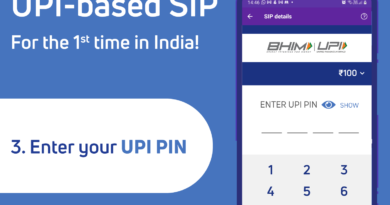 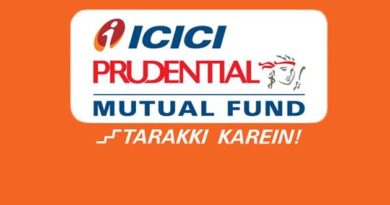