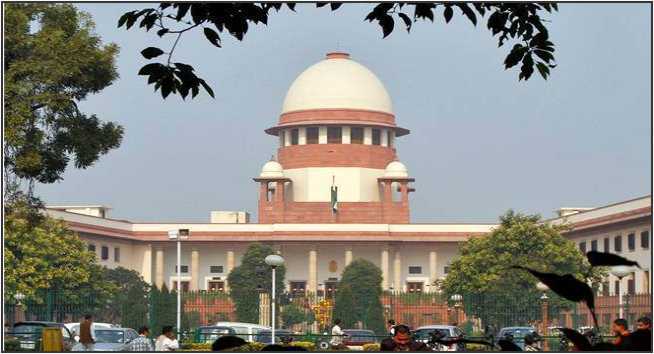 The Calcutta High Court has stated that an application to set aside an arbitral award under the Arbitration Act could not be kept in abeyance by reason of the provision of the Insolvency and Bankruptcy Code (IBC) being invoked by operational creditors against the debtor. In the judgment, Sirpur Paper Mills vs I K Merchants, the mills prayed for setting aside the award and pointed out that corporate insolvency proceedings under the IBC have been initiated against it as a corporate debtor.

The mill has been taken over by J K paper, which was the Resolution Applicant before the NCLT. The high court ruled that there was no basis for relegating the appeal under the Arbitration Act to the backburner. “In this case, the mills being the corporate debtor/award debtor it cannot be permitted to take refuge under the provisions of the IBC for relegating the claim of the award-holder to limbo for an indefinite period of time,” the judgment said.