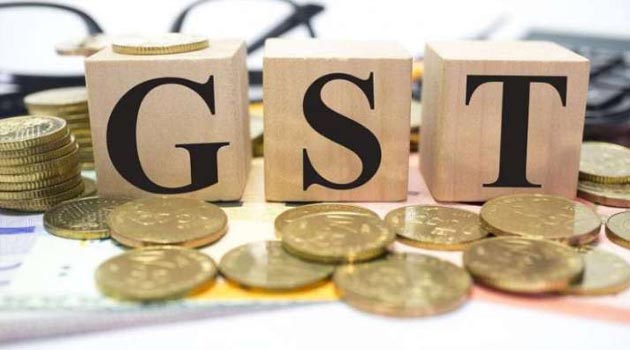 After collection of Goods and Service Tax (GST) had last month nosedived in Assam due to the Novel Coronavirus-induced nationwide lockdown, the collection in the month of May has recovered to some extent.

Assam Finance Minister Himanta Biswa Sarma informed that GST collection in May has been Rs 360 crore, against Rs 147 crore in April.

However, the collection for May was less by 40 per cent as compared to the same period in 2019. It was lesser by 20 per cent in April as compared to corresponding month of the previous year. With the phase-wise unlock commencing from June 1, the economy is likely to recover, the minister said.
He added, “By June-July, we are hopeful that the lost momentum in the economy will recover.”