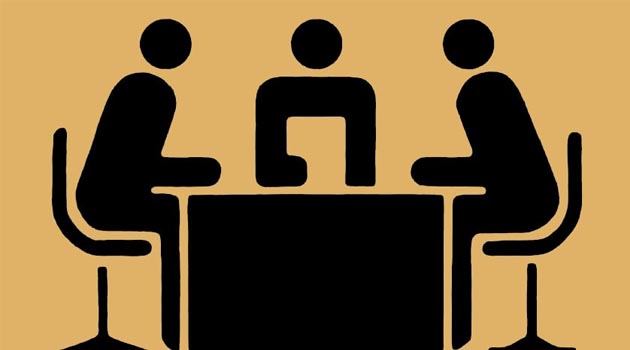 Recently in a Supreme Court ruling it was held that once an arbitrator prescribed in a contract becomes ineligible to act as such, he cannot nominate another person in his place. It was a general practice in government contracts and even in some private contracts to prescribe its own key managerial personnel as the sole arbitrator, which is now challenged due to an amendment to the Arbitration and Conciliation Act in 2015 to bar such persons from acting as arbitrator and it provided two schedules — one setting guidelines and another disqualifying certain persons to prevent suspicion of bias. “It is inconceivable in law,” the judgment explained, “that the person who is statutorily ineligible can nominate a person. Once the infrastructure collapses, the superstructure is bound to collapse.” The court highlighted that allowing an ineligible arbitrator to nominate a person would reflect the powers utilized by the person him/herself.