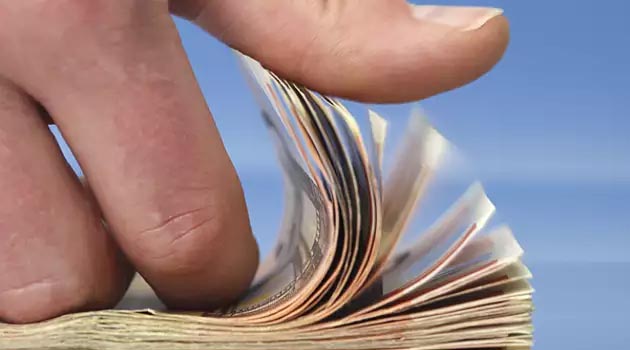 Amtek Auto had withdrawn money from its account in Indian Overseas Bank’s (IOB) Hosur branch although loans taken from the bank’s Rajiv Circle branch in New Delhi had turned it as an NPA. The withdrawal took place even after the appointment of an interim resolution professional (IRP) for Amtek Auto under Insolvency and Bankruptcy Code.

“There is total violation of the mandate of law by the key managerial persons of the corporate debtor (Amtek) in this case,” National Company Law Tribunal’s (NCLT) Chandigarh bench observed after the IRP moved it against IOB — after the bank appropriated the amount lying in Amtek’s current account “by way of setoff” for its existing dues. The NCLT said that IOB cannot even adjust the amount lying in the credit of Amtek’s account after the initiation of resolution proceedings.

IOB’s Rajiv Circle branch learned that the company had an account in its Hosur branch only after the IRP brought it to notice. “The corporate debtor opened the account with a false declaration that it was not enjoying any credit facility with any other bank or any other branch of the respondent bank. This fact was not known to the respondent before receiving email from the applicant (IRP),” IOB told the NCLT.

“The corporate debtor has routed about Rs 27.07 crores through that account (Hosur) after the account became an NPA from 29.05.2016,” the bank found after scrutinizing records. “The letter written by the interim resolution professional was received by the Hosur branch of the bank on 05.08.2017 and thereafter no withdrawals were permitted,” IOB said.