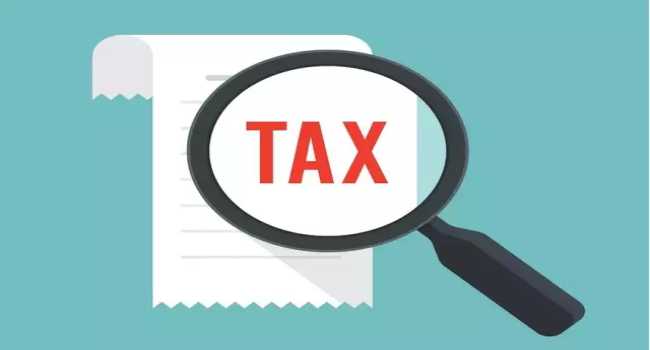 When there is an alternative remedy provided in the Income Tax Act, it should be exhausted before approaching a high court, the Supreme Court stated while dismissing the appeal Genpact India vs Deputy Commissioner, and upholding the Delhi High Court order. In this case, shares held by its sole shareholder and holding company Genpact India Investment, Mauritius, was bought back in two stages.

Meanwhile, Section 115QA of the Act, dealing with buyback of shares, was amended and an assessement order was passed according to it. This was challenged by the company. The revenue authorities mantained that the concerned provision was introduced in 2013 to counter the tax avoidance practice mainly adopted by Indian subsidiaries to distribute income among shareholders of their foreign-based holding companies under the garb of buyback of shares.

They demanded tax at the rate of 20 per cent. The company moved a writ petition before the high court arainst the demand but the revenue authorities submitted that there was an alternative remedy provided in the Act. The high court argeed and dismissed the petition. The appeal was also rejected.