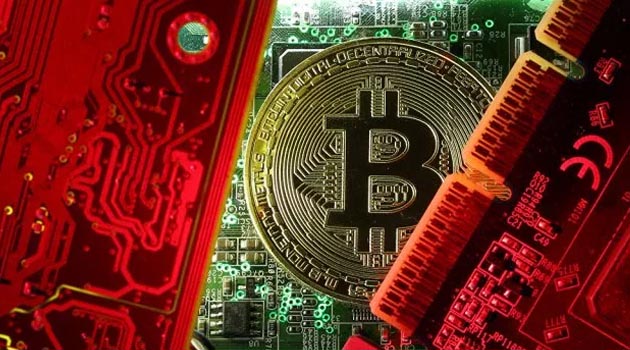 Ajeet Khurana has been named as the Head of the Blockchain and Cryptocurrency Committee of India (BACC). With previous stints as CEO of the business incubator at IIT Bombay, advisor to Kalaari Capital and ii5 Ventures among others, Khurana is a familiar face in technology ventures and innovation. Khurana became a prominent voice in the Bitcoin space in 2017.

Ajeet Khurana, Head, Blockchain and Cryptocurrency Committee says, “BACC propels digital financial innovation by promoting blockchain technology, digital assets, and cryptocurrency. We will use advocacy, outreach, best practices and standards, and customer education to drive robust and healthy growth of this sector. Given our strength in the information technology and financial services, I have no doubt that India can take a leadership position in transforming money and financial institutions. Given the policymakers’ emphasis on a cashfree economy, fintech, and innovation, I see Indian economy being at the initial trickle of what promises to be a tidal wave in the financial sector.”

He further adds, “BACC members are committed to responsible development of the emerging paradigms in Fintech. That is one of the reasons why lakhs of Indian citizens have reposed faith in them. The recent knee-jerk actions by few banks in terms of closing bank accounts of some cryptocurrency exchanges has led to hardship to these citizens. It also created obstacles for exchanges in being able to carry out business. In the past, RBI has issued warnings and consumer education statements about cryptocurrencies. BACC welcomes RBI’s actions and regard them as measured and well-thought out. It is our understanding that RBI has not asked banks to close accounts of any cryptocurrency exchanges. We invite banks to follow in the footsteps of RBI, understand this emerging sector, recognize the harmful effects of their knee-jerk reactions, and only then decide their course of action. BACC is available for a conversation with banks and others that want to understand cryptocurrencies.”

About Blockchain and Cryptocurrency Committee (BACC)

The Blockchain and Cryptocurrency Committee of India (BACC) is formed under the Internet and Mobile Association of India (IAMAI). Most of the leading cryptocurrency exchanges are members of the BACC. It is an advocate of digital financial innovation and works with different stakeholders in the Government and industry bodies. BACC is organizing itself as a Self-Regulated Organization (SRO) and promotes best practices in transparency, customer education and protection.