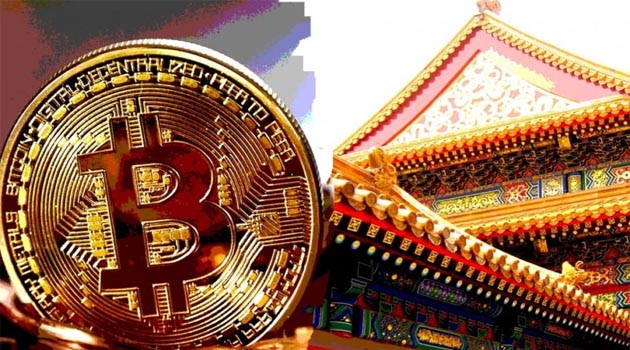 The All India Bank Officers’ Association (AIBOA) has demanded formation of an autonomous ‘Central Banking Authority’ to oversee the working of commercial banks and audit of their accounts by the Comptroller and Auditor General.

This demand comes in the light of Rs.11,400-crore worth of fraudulent letters of undertaking issued at one of Punjab National Bank’s Mumbai branches escaping the attention of internal and external auditors as well as the banking regulator.

The Association said the RBI is burdened with multiple roles.

“As the commercial banking system has itself grown in geometric progression, with deposits of Rs.108 lakh crore and advances of Rs.82 lakh crore — totalling Rs.190 lakh crore, the RBI appears to be finding it difficult to maintain dynamism of all its limbs (including supervision, controlling, and inspecting the working of commercial banks),” said S Nagarajan, General Secretary, AIBOA.

Hence, Nagarajan felt that it would be better to constitute a Central Banking Authority, which will be autonomous but accountable to Parliament, to oversee the working of commercial banks.