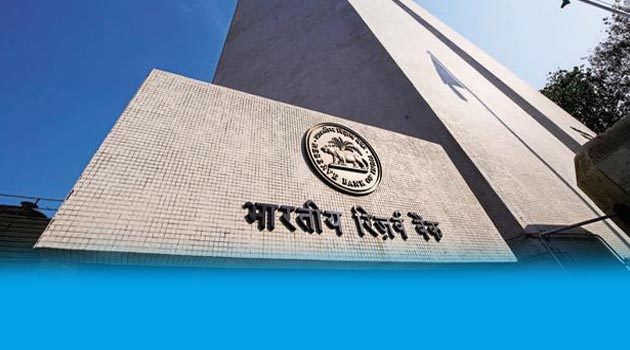 Lenders are likely to declare nominal dividends for FY21 after RBI relaxed restrictions in this respect. RBI has recently allowed the banks to pay up to 50% dividend of the amount determined as per the dividend payout ratio.

Recently, ICICI Bank announced a dividend of Rs. 2 per share, after reporting a 260% jump in net profit in the March quarter. Analysts remarked that the banks are sitting on large amounts of capital they had raised last fiscal, and have made accelerated provisioning against potential bad loans in anticipation of the stress.

Krishnan A.S.V., Sector Lead (Financials), HDFC Securities, said, “Once the regulator allows dividend payouts, banks have no reason to hold back or say ‘No, we won’t declare a dividend’ because that could be mistakenly construed as an admission of weak shock-absorption capacity.”

Indian banks generally have a low dividend payout ratio of less than 20% on an average over the years. As per RBI’s 2005 circular on ‘Declaration of dividends by banks’, depending on the matrix criteria of capital to risk weighted assets ratio and net non-performing assets, the dividend payout ratio cannot exceed 40%.

Suresh Ganapathy, an analyst at Macquarie Capital Securities, stated, Most banks in our coverage ratio cannot pay dividends of more than 17.5%. We expect most other banks to follow suit by either declaring nil dividends or nominal dividends for FY21 in the wake of the second COVID wave.” 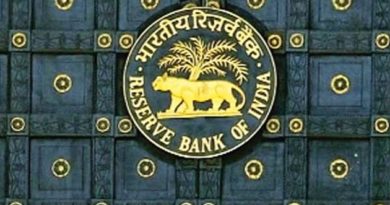