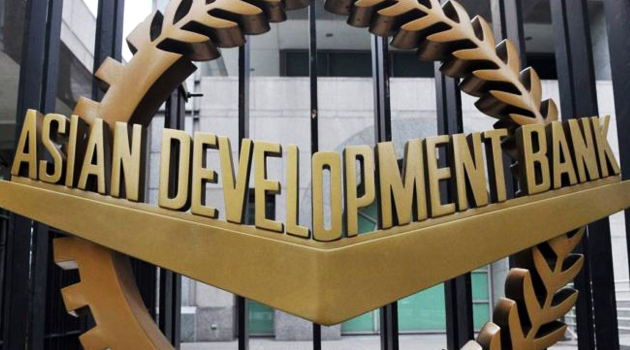 The Asian Development Bank (ADB) aims to develop New Delhi as a regional hub for its South Asia operations to stimulate decision making and curtail time lag in project implementation. “I would strongly urge the Bank to set up a regional hub in New Delhi for South Asia region so that a majority of the proposals could be processed there speedily.

Such hubs could be established in other regions too,” Finance Minister Mr. Arun Jaitley mentioned in his speech. “We have already started out-posting staff for private sector operations and also for procurement. We have already started working on the idea of a hub, but we have not announced this is a hub, but we are out-posting more people,” ADB President Mr. Takehiko Nakao said. In his closing address, Nakao emphasized that ADB would be continuing to pursue reforms in order to improve receptivity and to integrate the procedures.