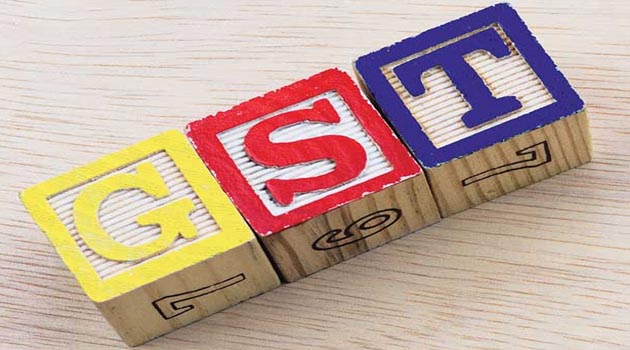 The Goods and Services Tax, to be rolled with effect from july 1, 2017 will help India achieve 9 % growth rate, NITI Aayog CEO Amitabh Kant has said.

Kant’s comments come against the backdrop of India losing the fastest growing economy tag to China for the March quarter with the GDP growth slipping to 6.1 %. China recorded a growth rate of 6.9 % during the January-March quarter.

However, on an annual basis, India’s GDP grew 7.1 % in 2016-17. Prime Minister Narendra Modi had yesterday reviewed the preparedness for the new indirect tax regime, slated to be rolled out from July 1. The meeting was attended by Finance Minister Arun Jaitley, Revenue Secretary Hasmukh Adhia and senior officers from the Central Board of Excise and Customs (CBEC).